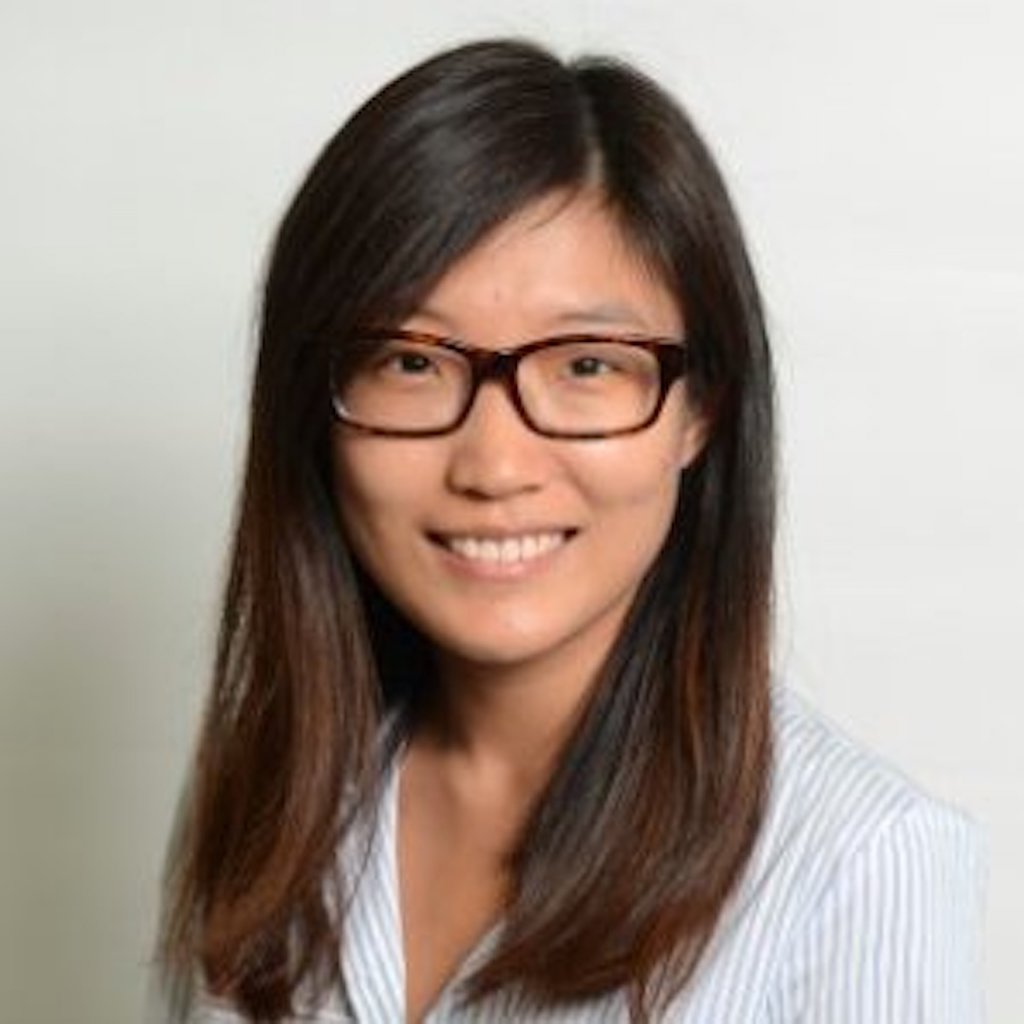 Data races are among the worst bugs in software in that they exhibit non-deterministic symptoms and are notoriously difficult to detect. The problem is exacerbated by interactions between threads and events in real-world applications. We present a novel static analysis technique, O2, to detect data races in large complex multithreaded and event-driven software. O2 is powered by “origins”, an abstraction that unifies threads and events by treating them as entry points of code paths attributed with data pointers. Origins in most cases are inferred automatically, but can also be specified by developers. More importantly, origins provide an efficient way to precisely reason about shared memory and pointer aliases.

Together with several important design choices for race detection, we have implemented O2 for both C/C++ and Java/Android applications and applied it to a wide range of open-source software. O2 has found new races in every single real-world code base we evaluated with, including Linux kernel, Redis, OVS, Memcached, Hadoop, Tomcat, ZooKeeper and Firefox Android. Moreover, O2 scales to millions of lines of code in a few minutes, on average 70x faster (up to 568x) compared to an existing static analysis tool from our prior work, and reduces false positives by 77%. We also compared O2 with the state-of-the-art static race detection tool, RacerD, showing highly promising results. At the time of writing, O2 has revealed more than 40 unique previously unknown races that have been confirmed or fixed by developers.